In terms of the code, we got the main mechanics of the game working - the collapsing floor. One of our Programmers re-did the tile generator with the created tile models:

We opted for the tile itself to be a falling particle blueprint, instead of a mesh that is translated, with the goal of better performance.

The other Programmers worked on the camera system and pickup system, character classes, game loop, wall generation and a "rubberbanding" mechanic (a mechanic which gives the player who is behind a small speed boost, so there is always a chance to prevail)

We encountered a lot of bugs along the way that needed fixing, such as:

The players (here being represented by a pair of simulated cloth pants) were being randomly teleported on collision with the tiles. Controls were also assigned incorrectly.

One of our Artists finalized the shaders for the game (the diffuse and cel-shaded post process one), including an emissive channel, created the falling tile particle for the tile generator and created a fire particle. 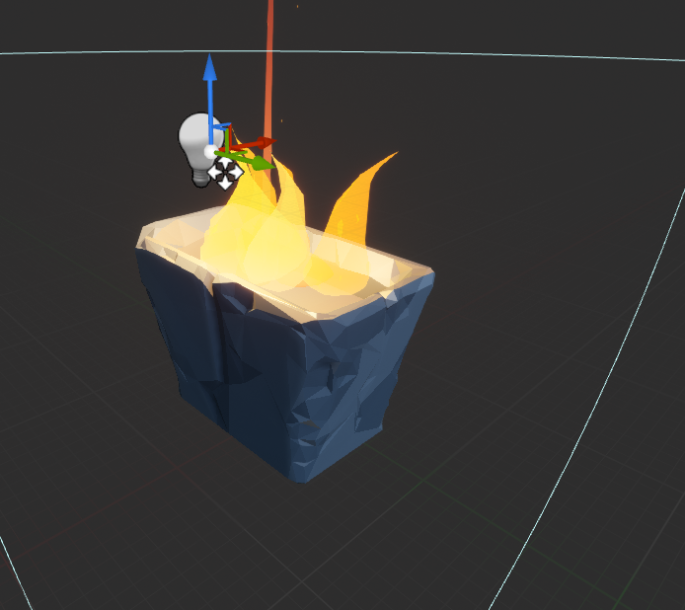 Our other artist worked on finishing the character models. All four characters are now modeled, with small changes needed for two of them. This is their final look (combined with the cel shading and a small bug with the outlines, which we are trying to resolve) 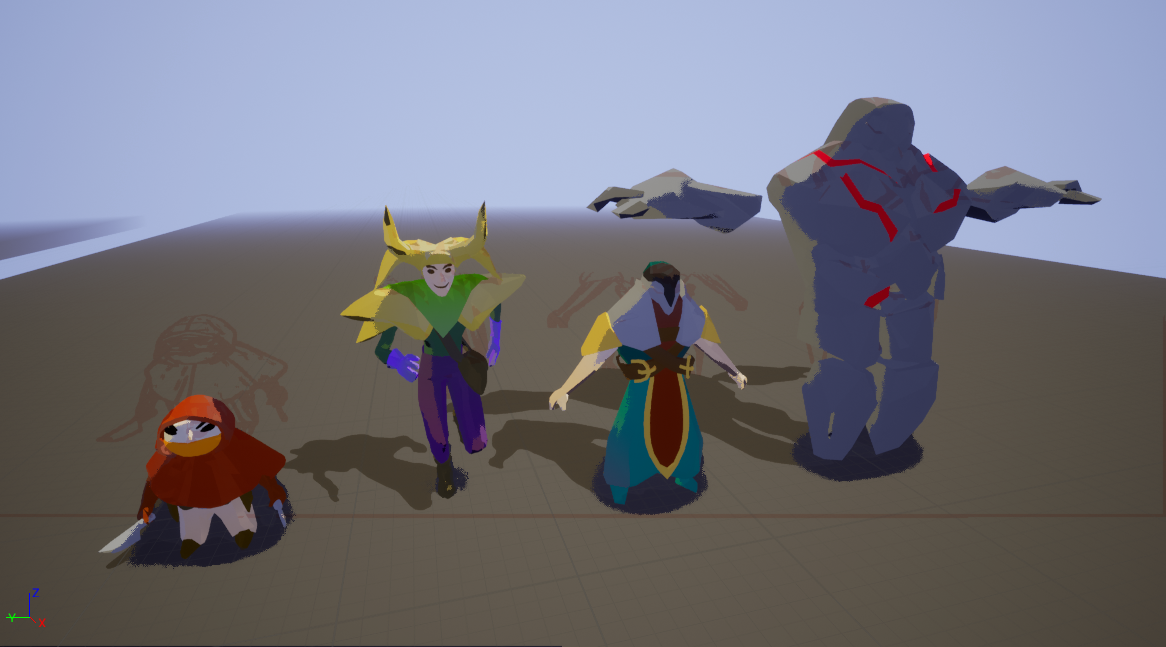 We also tested some run cycles on the characters, which produced some nice -

The animations will have to be edited or the characters will have to be rigged, animated and skinned completely manually, but this was a good test to see how they look and to see what requirements the models must meet in order to be nicely animated.